Roust and Linger. A Variation on Rise and Shine3/21/16 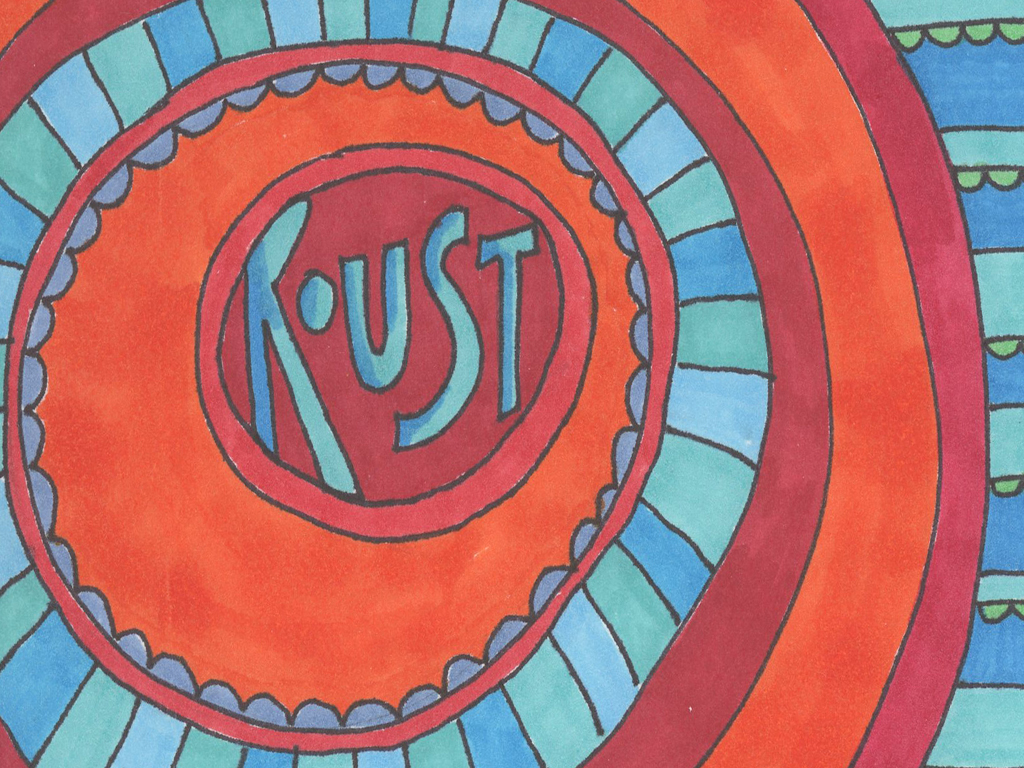 I find the DO52™ experience to be a little like opening a treasure box.

There is always an element of surprise to what awaits you, but it is almost always guaranteed to be good. Maybe even priceless.

The juxtaposition of my verb from two weeks ago (ROUST) with last week’s verb (LINGER) provided me with a gem of an “aha”.

Two weeks ago I was living my normal life, rousing in the wee hours of the morning to do work that rouses people into living the inspired lives they were meant to have. In a sense, I rouse with the hopes of rousting others.

Then I left on spring break where my randomly selected DO52 verb for the week was LINGER.

But people whose lives are committed to rousting other people don’t often think about lingering. They are on the move; usually busy hustling and trying to make things happen.

So I packed my bag accordingly, with a couple of pairs of shorts and plenty to do when I roused three hours before the rest of the house in order to get work done.

The first night we got in late, so gave myself permission to linger in bed the following morning.

The next night we stayed up later than normal, so I lingered in bed that morning too.

The third day I had an important meeting in Miami, so I lingered in bed daydreaming about what I would say and how the encounter might go. Positive visualization, I convinced myself, was most certainly a form of work.

On Thursday, Friday, and Saturday, I had no excuse for lingering in bed. Other than, I was on vacation and maybe just maybe I was enjoying waking up with the sun, instead of before it.

And maybe, just maybe, lingering on the deck of our house with my husband and a cup of coffee was tending to my other job – that of being an available wife and a present mother.

And while I am at it, maybe slowing down and lingering is how new creative ideas catch up with us.

Lingering I realize has a place in our lives. It isn’t my first instinct and I don’t know how it works as a life philosophy, but like the two sides of a treasured coin, there is another side to rousting. I say it is lingering.

8/21/19 Today is installment number two in a four-part series on the role self-awareness plays in helping us shine brighter. The focus of today is Habits. Last week Katie asked me a series of questions during... Read More »

6/21/16   I find that sometimes the role of the weekly DO52 verb is to realign me; to shed light on a priority that I have let fall by the wayside. Other times the verb jolts... Read More »

5/2/16 I have to admit that sometimes even I worry about how our totally random verb selection for DO52™ produces words so unlikely that others will consider them unusable. “Creep” was one of those verbs for... Read More »

5/14/15 DO52™ is an adventure and like most adventures that means it is unpredictable and that now two outcomes are ever exactly the same. All you have to do to participate is decide that each of... Read More »

4/28/15 It's time. I am a little embarrassed to admit what I am about to share, but in the spirit of believing that each of us is on our own journey to shine, I decided it... Read More »